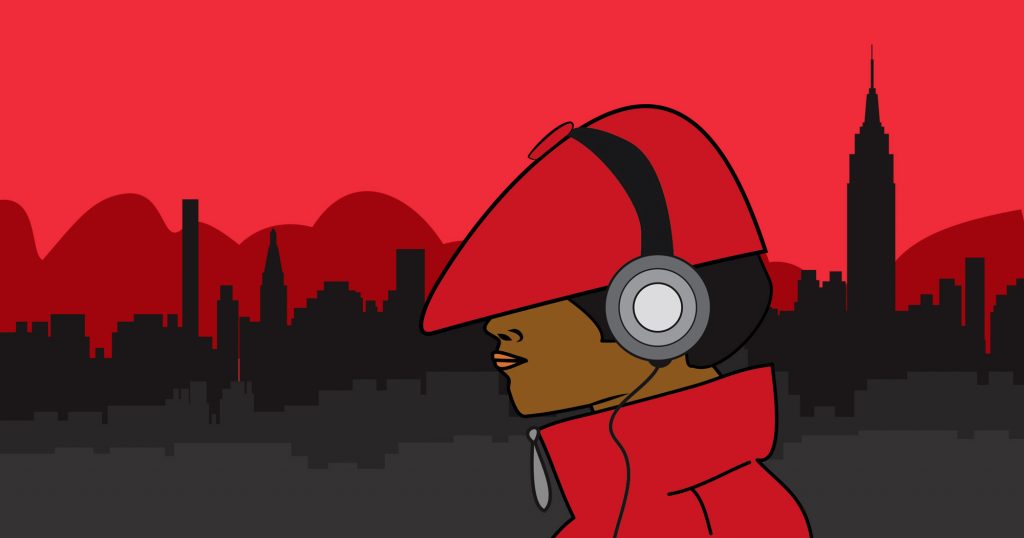 The Graffanimation Project has concluded phase 1 of the ongoing process.

Phase 1 has been built and archived specifically for the web on this url.

Phase 2 is underway and coming soon.

Graffanimation took form with the birth of the internet.

Inspired and evolving out of the 1980’s NYC subway graffiti movement and the cartoon characters that had been woven onto the trains, Graffanimation became a 2-dimensional adaptation for evolution. The animated GIF, video games and motion graphics have played a role in influencing the transcendence and experimentation of the works.

SLOW is graffiti writer living in both worlds, the physical 3-dimensional world as we know it, as well as the virtual 2-dimensional world we record and archive as data. SLOW writes through the dichotomy of both planes. His narratives are both fictional and true. 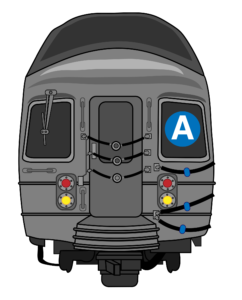 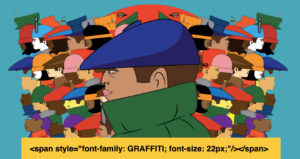